Most American or European toy manufacturers sooner or later face the need to expand outside their home market. The first question is whether to go it alone or to partner with somebody else.

Disregarding the licensing route, there are basically two choices – you establish your own operation in the target country or you partner with somebody who is already there. The first approach is straightforward – you form a company, you meet the regulatory requirements, you staff the outfit and you put a fair amount of money into it. You know that things will start slowly – you have to establish the brand, you have to build the relationships with the retailers and you have to adapt your advertising and marketing approaches to what works in the new country. The benefit is that you control your fate and you can fashion your strategy exactly as you wish but you are totally on your own and the risks inherent in this approach are totally yours, too.
Going with a partner is different. You surrender control but you get ready access to the market. In return you pay your partner – the distributor – a hefty percentage out of your gross profit. You potentially benefit from your partner’s local expertise, his relationships with the retailers, his knowledge of local customs and his skills in navigating the regulatory environment.

Distributor, yes or no?

A distributor is defined as a company who represents a manufacturer in a given category – e.g. toys – to retailers in a country or a territory. This is usually an exclusive arrangement – the manufacturer channels all in-country tasks through the appointed distributor. Whilst the distributor normally represents a number of companies in this manner, he is typically not permitted to carry competitive products. Apart from the sales function, the distributor usually also warehouses products and manages the supply chain.
When deciding between going it alone or seeking a good distributor one has to recognize that the core objectives of the manufacturer are fundamentally different from those of the distributor.
For the manufacturer, the ambitions are simple – find a distributor who knows his market, who has excellent entry to the retailers, who works on slim margins, who pays his bills, who has no conflicting lines, who has a solid sales and distribution infrastructure, who does what he is told and this under an agreement that allows easy exit. 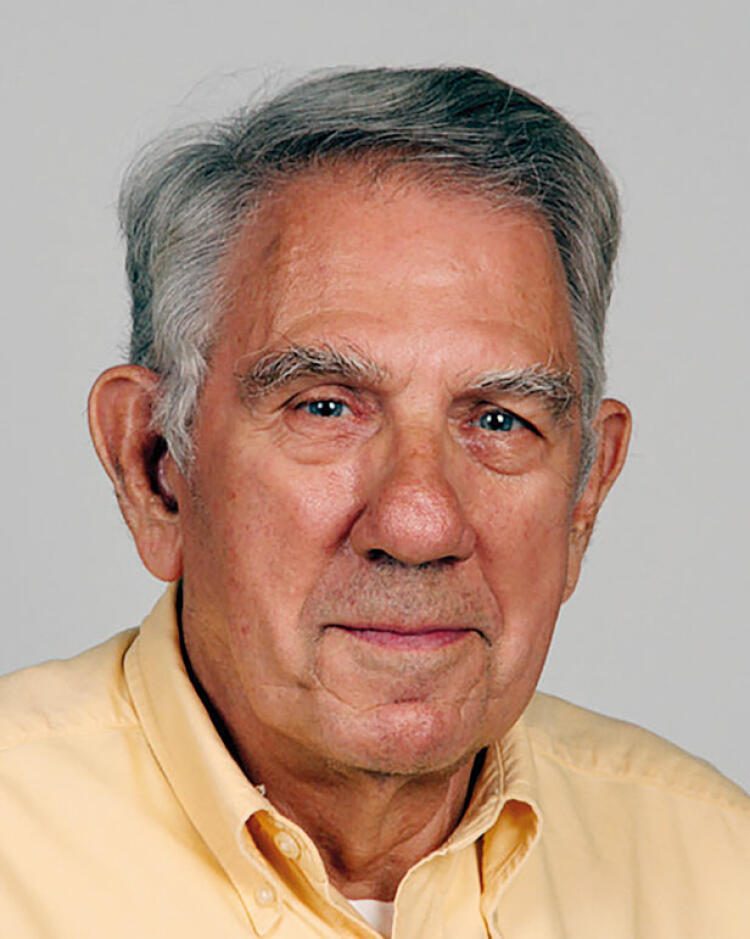 Lutz Muller is an expert for the international toy industry. From 1984 onwards he was a CEO in the manufacturing sector. His consultancy Klosters Trading was founded in 1987, his customers include toy company executives as well as financial analysts. Furthermore, his contacts include buyers for the 30 largest toy retailers of the 17 largest markets worldwide as well as numerous Chinese toy manufacturers. He also publishes a monthly subscription newsletter.

For the distributor, things are different. He looks for a manufacturer who is successful in other similar markets, whose lines do not conflict with the ones already in his portfolio, whose financial situation is stable, and who agrees to good margins and long agreement timelines.
A distributor agreement typically spells out the territorial exclusivity, the distributor margin off the agreed wholesale prices of the products included, who pays for what [advertising, promotion, returns], payment terms, and the duration of the agreement. In the case of an emerging market, the agreement often includes a provision whereby the distributor manages the advertising and promotion program as well.
Apart from these considerations, the decision whether to go the distributor route or not depends to a large extent on the geographical location of the target market and the barriers that face a foreign entity.

Going it alone in the USA

Even though the U.S. is the most competitive of toy markets, operating in it is relatively straight forward for a European company and any cultural and other differences are easily managed. In addition, about 70 percent of all toy sales are made by a handful of large retailers whose very stringent requirements the manufacturer has to meet to succeed. Most distributors are not qualified to play a constructive part in in this process – in fact, a distributor can be a negative as the retailers prefer to deal with the manufacturer directly. Also, they regard the margin taken by the distributor a costly and unnecessary factor in the price of the product. If there is a market that warrants one’s own operation then it is the U.S. toy market.
The situation is very much different for an American company entering Europe. The toy space there is much less concentrated as mass retailers account for a mere 30 percent of the market with the remainder split between department stores and specialty stores. Secondly, distributors occupy a respected place in the supply chain and are accepted as good interlocutors for foreign manufacturers.
One such distributor, Tactic Games OY, explained how they work as the exclusive distributor of a foreign toy manufacturer. This is what Mr Markkhu Heljakka, the owner, had to say:
“We have our own sales companies in Sweden, Finland, Norway and Denmark. In Iceland we work with strong local distributors. In each country we have dedicated key account managers for top customers and categories. The sales personnel and reps in each country sell to independent customers and act as professional merchandisers. We also use local merchandisers for certain toys. All the sales people are hired by Tactic on permanent work agreement and all of them get fix monthly salary. The sales management will get yearly bonuses based on quality and quantity targets of year. The field sales forces have bonus system based on sales target and it is calculated after each quarter. The rest of staff will get annually extra bonuses based on company result. Tactic is not using sales agencies. Large chains are handled by our Sales Director himself. The sales teams in each market are supported by our central marketing team of six persons. We utilize TV campaigns, print adds, trade catalogues, internet, social media and direct marketing to each household with children [partly financed by the Franchisors]. In addition, we have a permanent show room in each country where all our main customers visit at least twice a year.”

There are any number of very good distributors in Europe but a few stand out – Tactic Games OY in Scandinavia; Vedes in Germany, Bandai U.K., and central Europe; Giochi Preziosi, Educa Borras and Clementoni in Southern Europe.
Going the distributor route in Europe is attractive but good distributors typically already have a full bag of good lines and will be a hard sell for a newcomer with no existing business on the continent. Rather than picking a mediocre distributor, establishing one’s own operation is preferable and relatively easily accomplished. However, Europe is a mass of individual countries with their own languages, their own laws, and their own business practices. It is therefore wise to focus on one country first and to establish oneself there before venturing further afield. Provided that the U.K. sorts out its relationship with the EU, it is for an American company the logical place to start – you can use the same packaging; entry is easy and uncomplicated for an American company; everybody speaks English, and your are [or should be] in easy access to the European continental toy markets.

The situation is totally different once you consider a major emerging market – China, India or Indonesia. The entry barriers are colossal – language, religion, customs, regulations – and I would not recommend any company to go into these countries by themselves. That is why Lego has partnered with MapCo in Indonesia and Hasbro with Funskool in India.
“A good distributor has its own sales and merchandising force but also utilizes merchandising agents in certain areas. Advertising and promotion of distributed brands is normally handled in-house through full time marketing staff. This is typically paid for by the distributor but some campaigns may be co-funded by the suppliers and/or licensors. Such campaigns usually include TV advertising, digital marketing, print, PR and in-store point of sale material, as well as direct retailer advertising. Pricing is still pretty much determined by the market and the anticipated landed cost of each item. Pricing is not dictated by the suppliers but rather by retailers. A distributor is normally covered by contracts – distribution agreements – which include exit or termination clauses. However, the key of any good agreement is that the needs of both parties are fully recognized. “
Again here, good distributors are available in most countries but those that stand out are Alpha in China, MapCo in Indonesia, Funskool in India, Bandai in Mexico and Prima Toys in South Africa.
The choice for a European or American toy manufacturer is simple – either go with a very good distributor or don’t go at all.