The nursery trade in many countries is undergoing rapid change. The UK is no exception as parents choose different ways of buying what they need for their new arrival. Adding to this is the complication of Brexit. Cathy Bryan looks at the current state of the nursery trade in the UK.

TotsBots, a Scottish manufacturer of cloth diapers, will present its innovations in Cologne 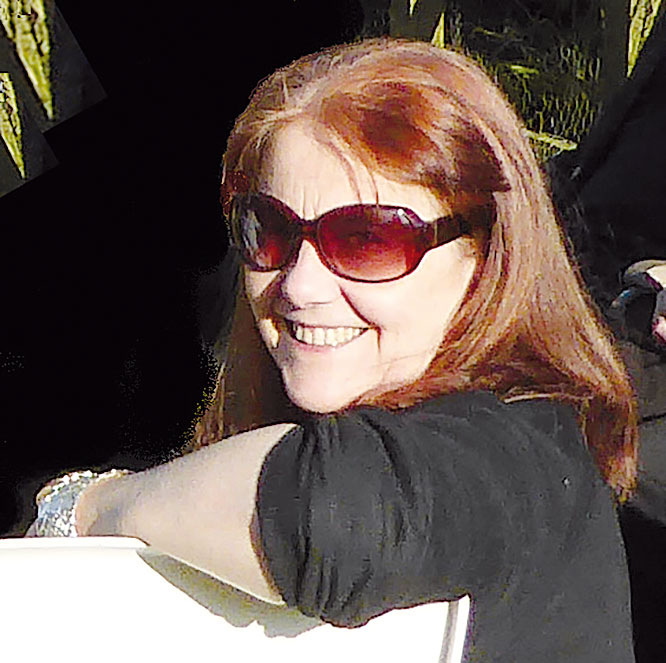 The latest figure for the number of children born in the UK is 657.076 after 679.106 in 2017. Like most of Europe this number is declining but at 1.7 children per woman, it is higher than most European countries. However, whilst the number of customers may be falling, the market isn’t decreasing significantly.
The UK market for the nursery basics such as feeding, cots and furniture, pushchairs and car seats, safety items, bedding and bathing is around £900m. Adding other areas such as nappies, clothing and toys can push this figure much higher.
Naturally, the biggest area is transport with mothers easily paying around £1,000. We have a large number of brands vying for market share. Brands such as Britax, BabyStyle, iCandy, Meego and Silver Cross are perceived to be British (although their products are made overseas). Recent entrants to the UK market include Invictus from Belgium and Inglesina from Italy.

Many parents look for a ‘statement’ product – one that they can be proud of when out and about. Their lifestyle has a great influence of what is purchased, with recommendations from friends and family being important and – although many may deny it – they are influenced by what their favourite celebrity is using. First time parents typically buy a product that combines a stroller with a car seat and, increasingly, a carrycot. Sales of car seats and strollers are generally in-store, especially by first time mums, but the value of those bought online is increasing with a third buying from web stores. For car seats, iSize is important as they know these seats are significantly better. 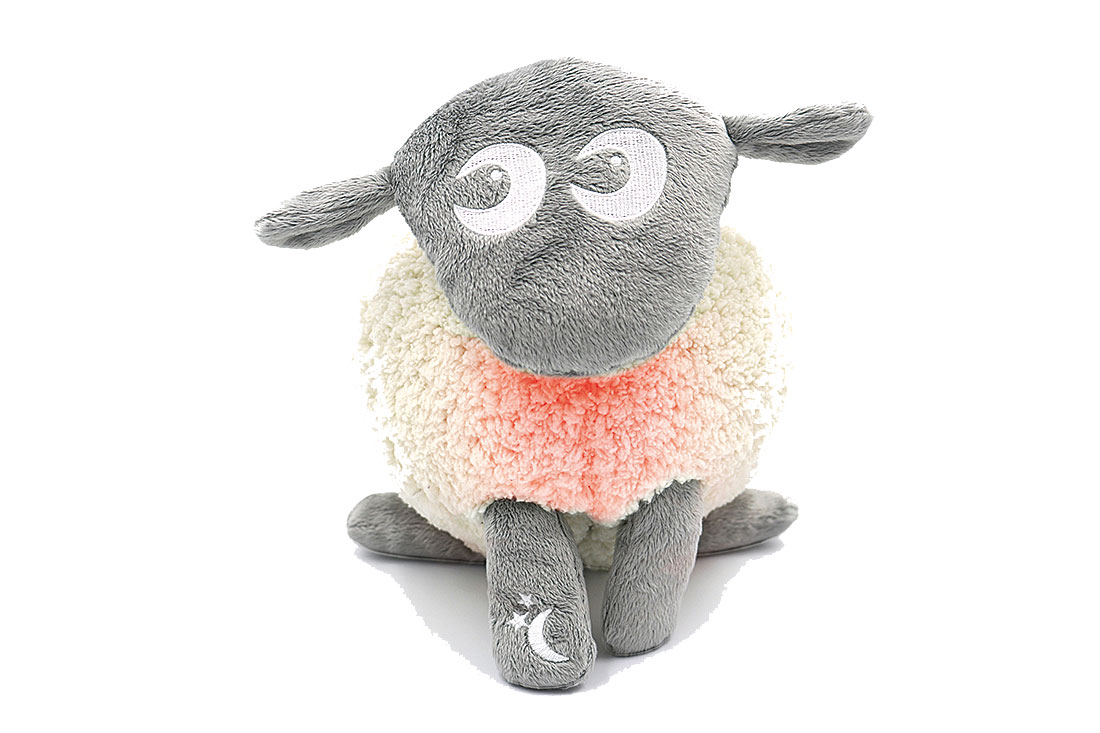 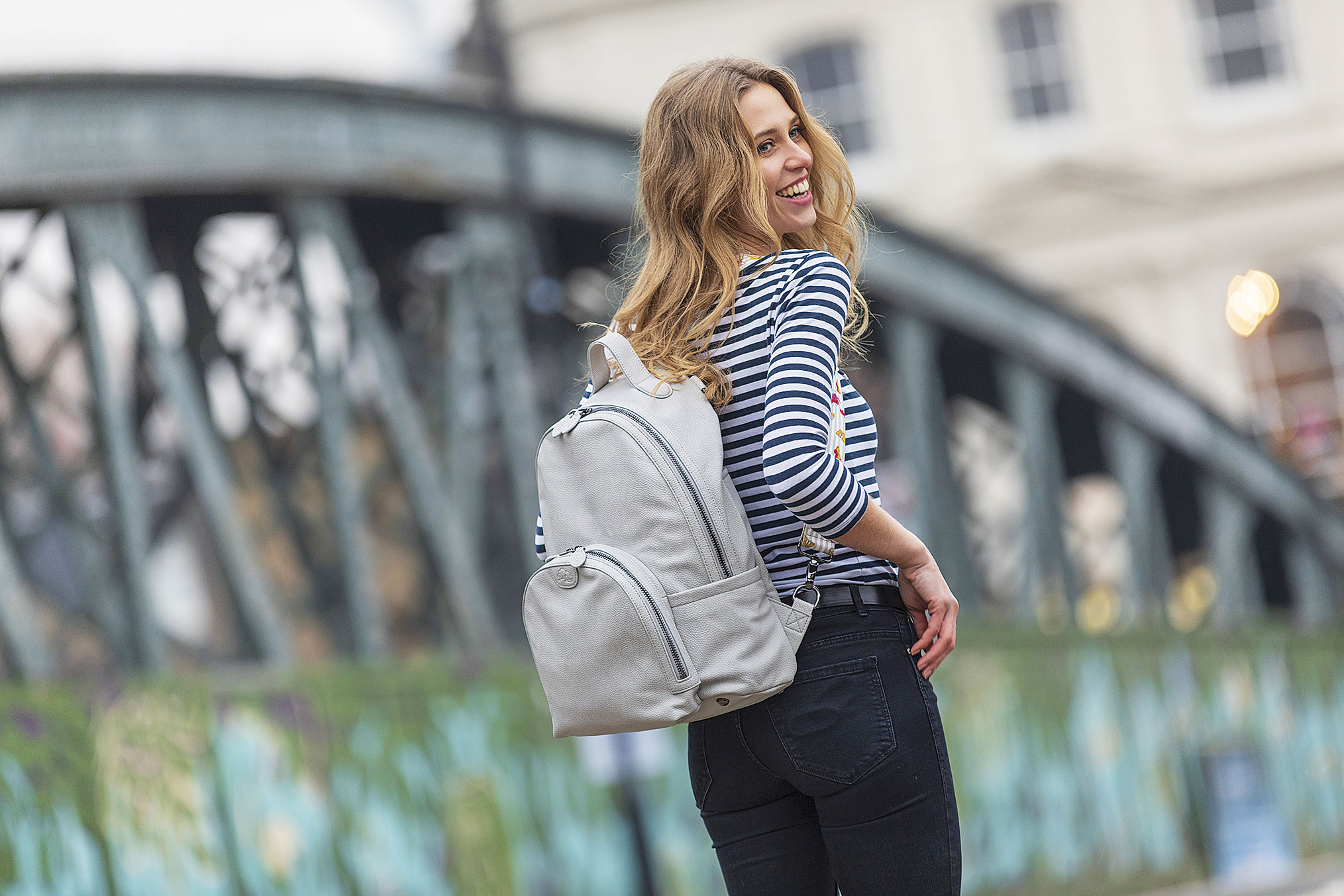 Pink Lining is an award-winning designer changing bag brand, specialising in the Mother and Baby market.

Of course, this is the online generation. They use their smartphones to compare prices, search for product information and checking online reviews and naturally, online sales are increasing. Checking their phones for prices while in store and asking for price matching is not uncommon!
The last few years have seen a number of high profile failures in the larger UK nursery stores. Babies R Us folded in February 2018 with stores closing in April; Kiddicare closed its last store in Peterborough in March 2019, although many of the products can now be found in branches of Dunelm, which bought the business. Mothercare has also been suffering in the last couple of years. They closed a number of loss making stores and are now down to just 79 compared with 134 last year. Their most recent financial statement for the 15 weeks to July 13th, show total UK sales have dropped 23.2 percent and even online sales have fallen by 12.1 percent. We understand that more restructuring is taking place and there is a rumour that Mothercare has begun negotiating with third parties about selling or franchising its UK stores.

While a number of online retailers such as Baby Planet are thriving and some independent stores such as Peppermint in London have also closed their doors this year, other independents are reporting an increase in sales. Ian Davidson of Babylicious in Hoylake, a town in the North-West of England reports that sales are up, but there is pressure on margins. “Our customers know more about what is available. They think they know what they want, but often this is not really true. They say brand is important but can, and do, change their minds in store. Our biggest threat is Amazon, who dominate where price is the most important factor.”
This is echoed by Jonathan Finegold of Inglesina UK: “The market is polarising to the top and bottom. On the internet, consumers are searching for the lowest price. However, a significant number are searching for high end products sold via exclusive stores. The middle quality and middle priced items have all but disappeared.”

As for the future, things are very unsettled! Since 2016 after the Brexit referendum, the value of the pound has been falling. Recent comments by the new Prime Minister, Boris Johnson, have caused further falls and if there is a ‘No Deal’ Brexit, the pound is likely to fall even further, especially against the dollar in which most imported goods are priced. This squeezes margins and drives consumers to find cheaper alternatives.
Will Britain leave with or without a deal? We don’t know and the uncertainty is affecting all areas of business. It’s not only the value of the pound but we also don’t know what regulations and tariffs will be in force and how border controls will be applied. Many companies are stock piling but this takes its toll on profits.
With Brexit, everything is up in air. Currently our government has no majority for normal procedures. And with all this discussion on Brexit, so many pieces of legislation are being held up. Fire safety regulations in the UK mean that all fabrics used in furnishing, including those used on pushchairs are required to be fire retardant. There has been talk that this may be changed, but who knows?
Meanwhile, 95 British companies are preparing to exhibit in Cologne – one of the largest individual country groups. There are well known names such as iCandy and stalwarts of the Fair such as Clippasafe. Then there are some such as Novi who will be there for the first time, hoping buyers from around the world will be interested in their innovative new stroller. Many are spread around the various Halls but a number of our more interesting and innovative companies will be in the British Pavilion in Hall 4.1. 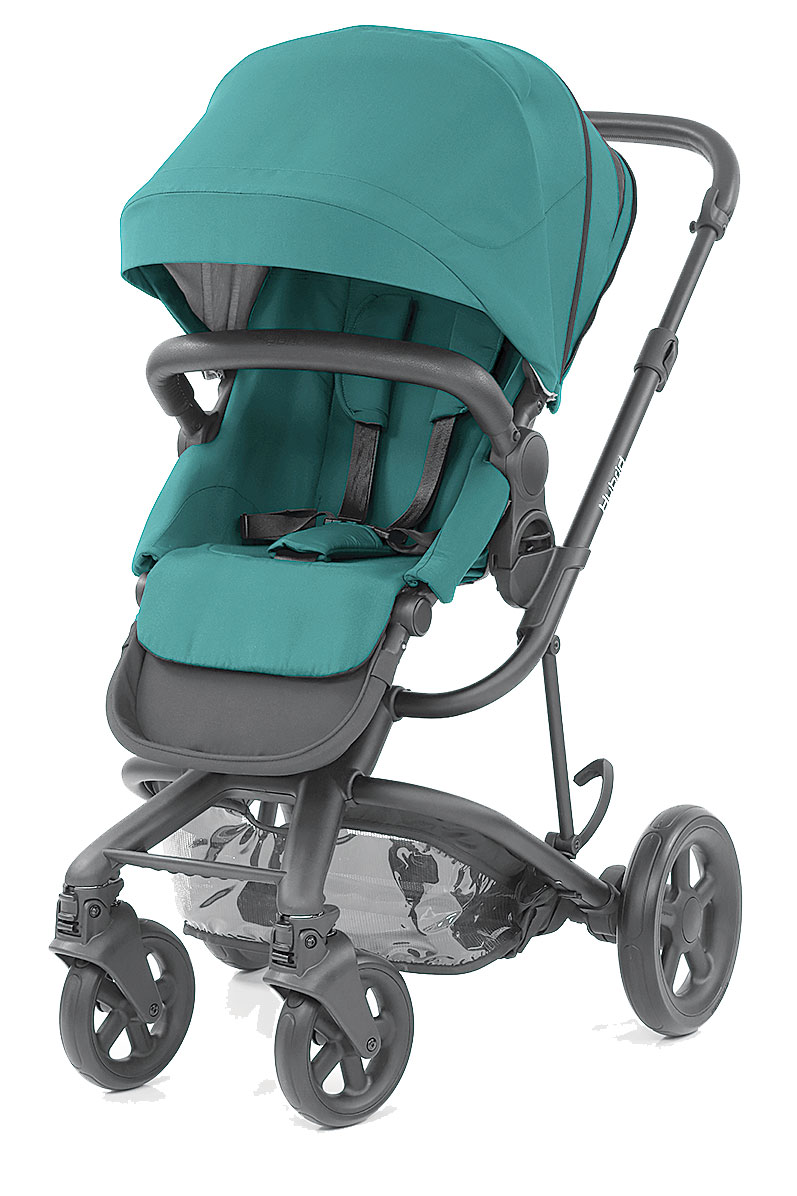